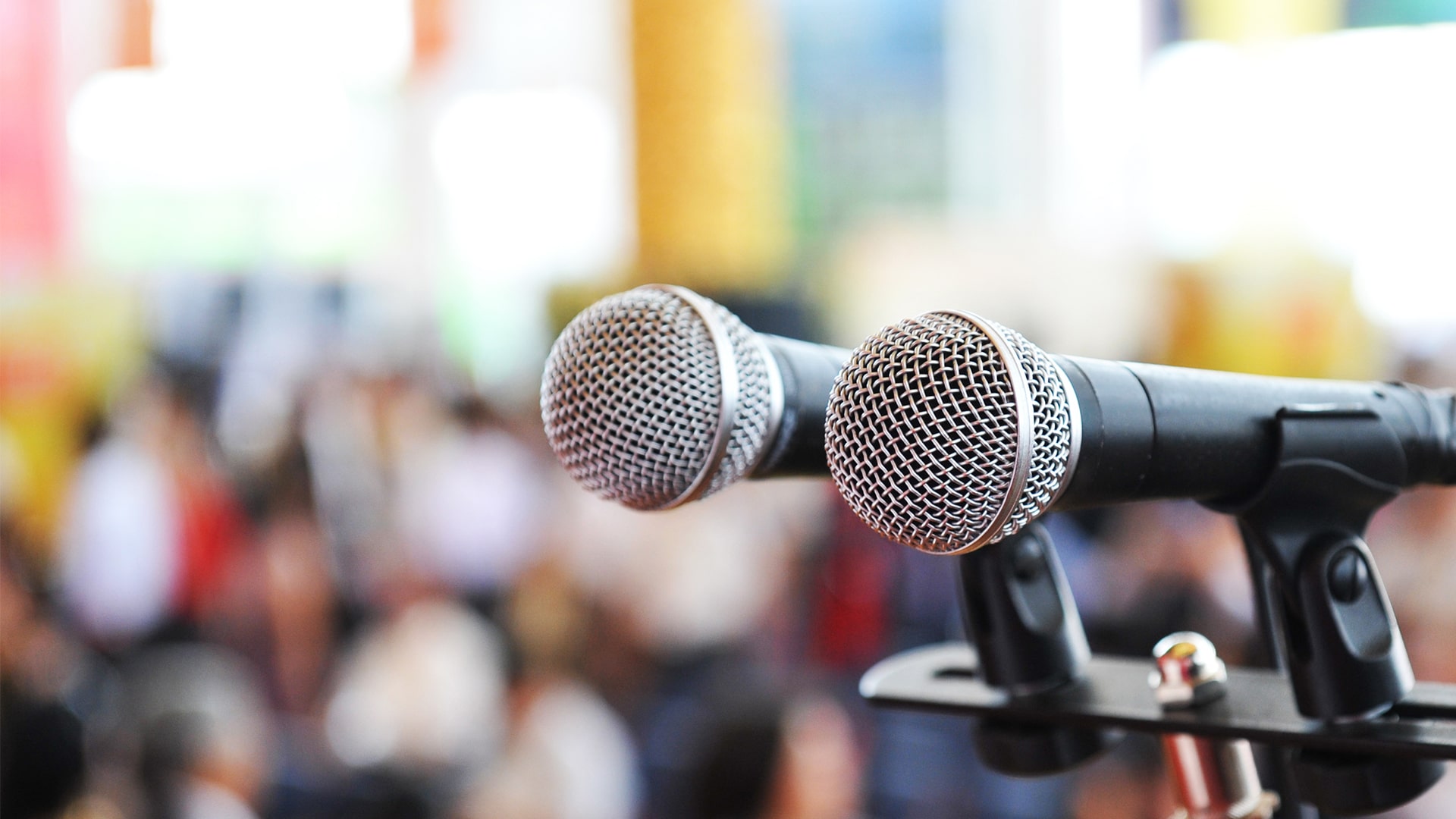 ArcelorMittal celebrates the 60th anniversary of its seaport at Port-Cartier

Port-Cartier, July 7, 2021 – ArcelorMittal Infrastructure Canada (“ArcelorMittal”) is proud to mark the 60th anniversary of the very first iron ore shipment from the seaport of Port-Cartier. In July 1961, the first vessel left Port-Cartier with the inaugural cargo. The construction of what would become the largest private port in Canada had been completed two months earlier.

Excavated from the bedrock and built by human hands over more than two years, the port of Port-Cartier represented a true feat of engineering in that period. Now active 365 days a year, the ArcelorMittal port at Port-Cartier ships over 26 million tonnes a year of iron ore, raw materials, fuel and grain to the international markets. An average of 450 vessels access the port each year, involving more than 900 arrival and departure manoeuvres.

“Our port is recognized internationally and has been part of our heritage for 60 years. Several generations have worked there with constant commitment to improvement. We are proud to welcome a dynamic, competent and motivated succession to continue this work. This anniversary reminds us how much we can be proud of the progress made and the promising future that lies ahead of us,” declared Mapi Mobwano, Chair of the ArcelorMittal Infrastructure Canada Management Committee.

“Operating a port on this scale brings its share of challenges, complex logistics and meteorological factors that solicit our teams’ specialized expertise. Since 1961, over 1.1 billion tonnes have been shipped. In December 2020, we reached a historic record with 2,822,734 tonnes shipped during this month, beating the record of 2,669,732 tonnes set in December 2018. We are proud to work here, and I thank our teams of passionate experts who ensure its efficient operation in total safety every day,” added Michael LaBrie, General Manager, Infrastructure.

Handling begins at the dumper with the arrival of each train of iron ore concentrate from the Mont-Wright (Fermont) mining complex. Two railcars are unloaded at a time and an average of 245,000 railcars are unloaded each year. The concentrate is then routed either to the pellet plant to fabricate iron ore pellets, or to load the vessels for shipping to four continents. The ArcelorMittal Infrastructure Canada team, which ensures the operation of the port and the railway, is comprised of over 600 skilled workers.