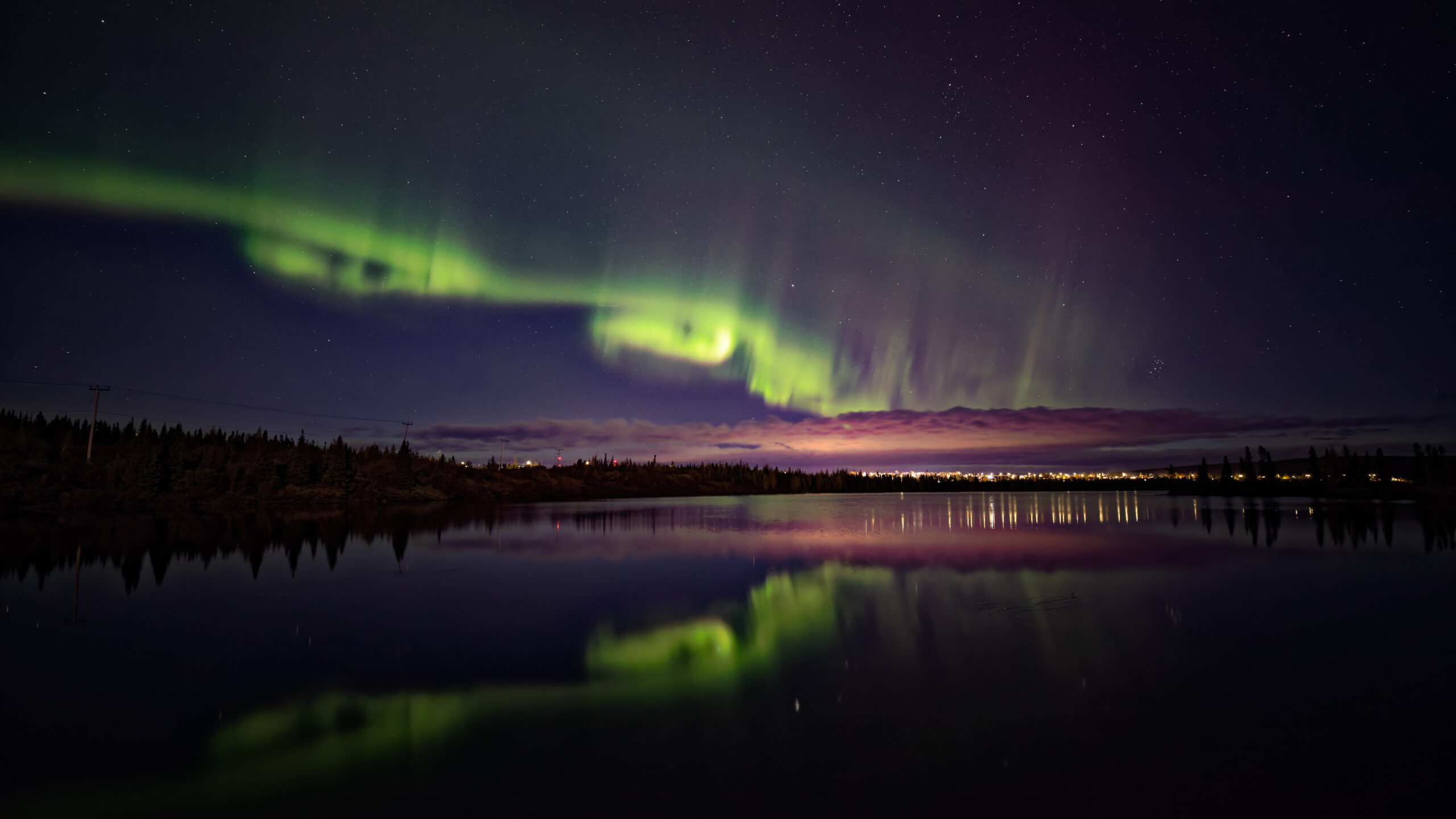 A story as big
as the North Shore

From the very beginning, our history has been closely linked to that of the region. 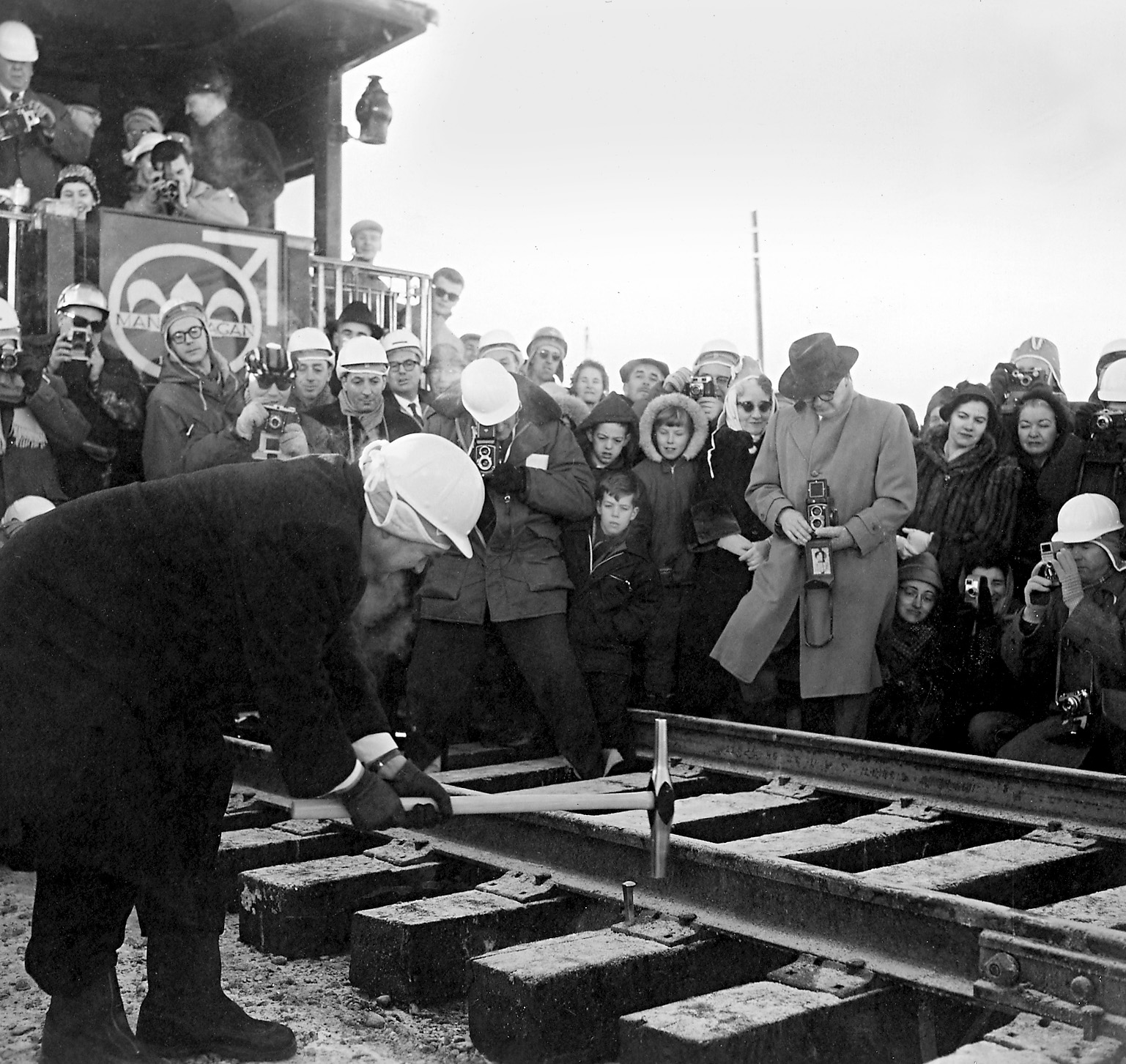 The multinational carried out the initial $325 million project with the help of some 9,000 workers from around the world. It built the Lac Jeannine mine site and the town of Gagnon, a hydroelectric power station on the Hart-Jaune River, a railway and a port, and developed the town of Port-Cartier. The first shipment of iron ore concentrate set sail in June 1961. 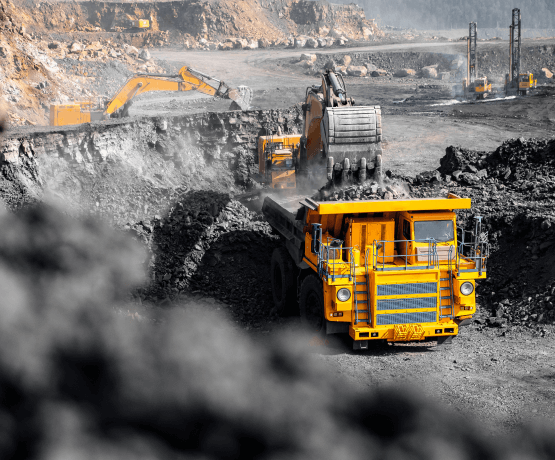 A decade of development

In the first half of the 1970s, a $650 million investment allowed for the development of a second mining complex at Mont-Wright and a third nearby town, Fermont, in addition to upgrading existing facilities. The inaugural blasting of the Mont-Wright ridge was completed in 1974 and concentrate production began the following year.

Québec Cartier then embarked on the Québec steel project, which included the opening of the Fire Lake mine and the establishment in Port-Cartier of a plant to process iron oxide pellet concentrate, a new product sought after by modern steel mills. The first pellets were produced in November 1977.

Between 1979 and 1985, the company faced one of the worst crises in the iron and steel market, forcing it to get involved in the rationalization of the iron industry on Quebec’s North Shore and to close the Lac Jeannine facility, the town of Gagnon and the Fire Lake mine. Starting on January 1, 1985, Québec Cartier managed the pellet plant, which it acquired in 1996.

Another major crisis shook the iron and steel market in the early 2000s. In 2003, Investissement Québec agreed to become a temporary shareholder of the company, which guaranteed the continued operation of Mont-Wright. 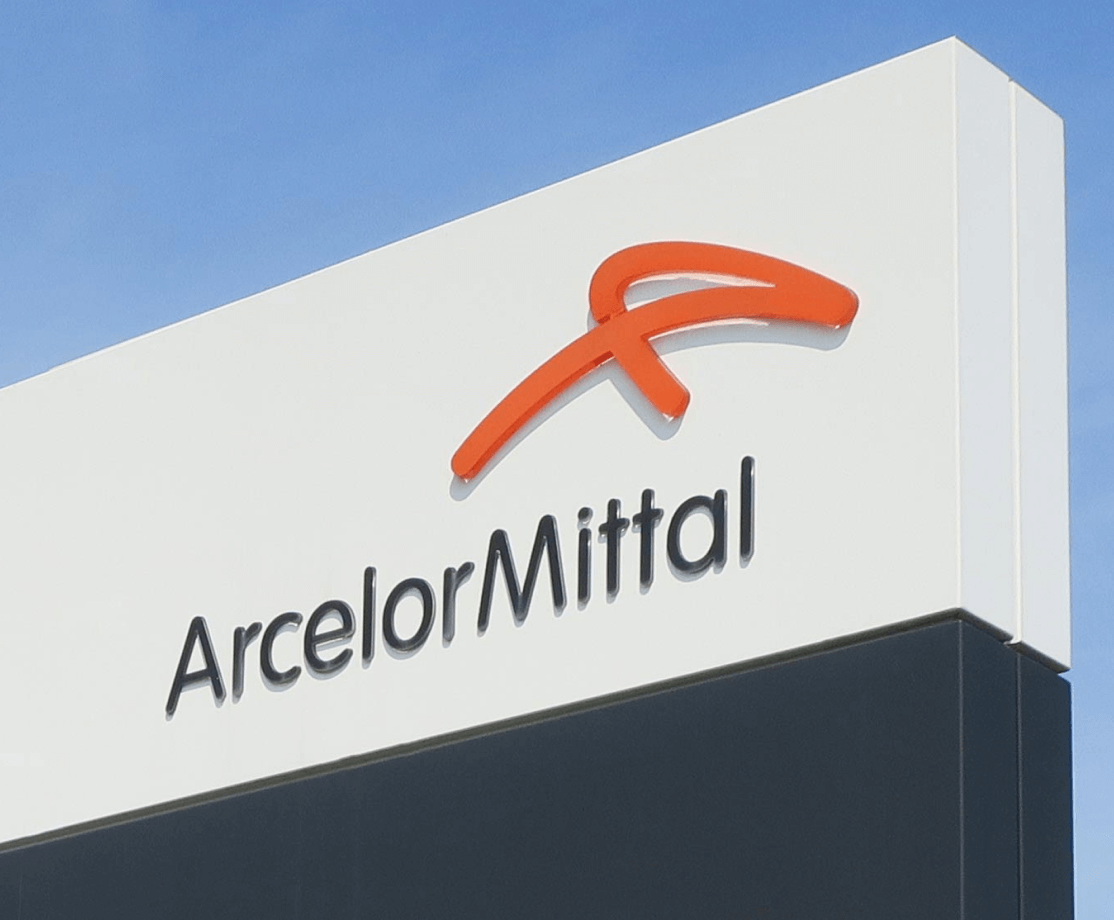 Quebec Cartier Mining Company changed its name to ArcelorMittal Mining Canada on May 29, 2008. It then became part of the ArcelorMittal Group, which stated that it wanted to be 75% to 85% self-sufficient in iron ore products by 2015.

With this affiliation, ArcelorMittal Mining Canada can look forward to significant growth opportunities. The first is the major expansion announced in May 2011 to increase annual concentrate production from 16 to 24 million tonnes. After two years of intense work on the Mont-Wright mine site, railroad and port facilities, the volume of concentrate produced continues to grow.

On January 1, 2013, ArcelorMittal Mining Canada announced the acquisition of a minority interest by the consortium of POSCO (a South Korean steel company) and China Steel Corporation. With a 15% stake, the new partners guarantee a supply of quality iron ore.

ArcelorMittal remains an 85% majority shareholder and continues to manage the operation. In the interest of operational efficiency, ArcelorMittal Mining Canada is being divided into two separate but complementary business units:

In nearly 60 years, the company has built two mining complexes, an industrial complex, a 420-kilometre railway and living environments for its employees and their families.
With over 2,500 employees, ArcelorMittal Mining and Infrastructure Canada is the largest employer on the North Shore.